Creativ Climat | Yeah… Leaders are Cool, but What about the Followers?

Yeah… Leaders are Cool, but What about the Followers? 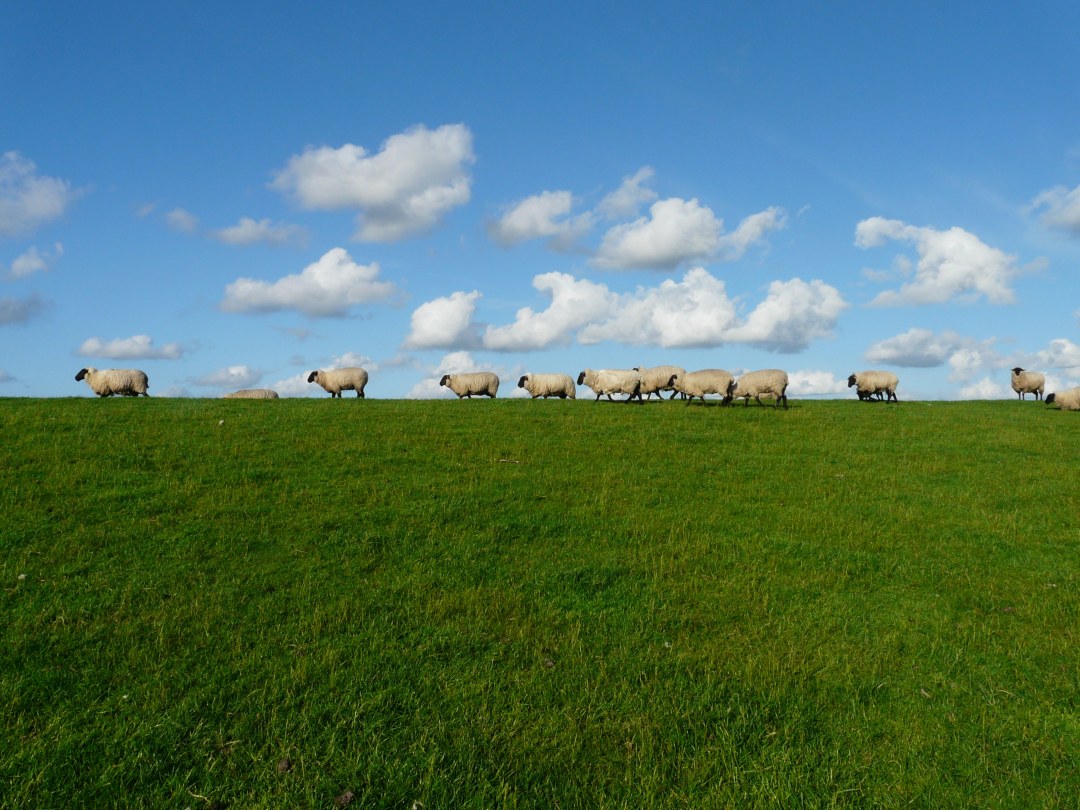 There’s a lot of attention given to leaders. In fact, there are endless books written on the top, bordering on leadership overload. According to Gary Yukl, one of the most prominent and profound leadership researchers in the world, there are as many definitions of leadership as there are researchers working to define the concept. And yes, leadership is extremely important. But, what about the followers? After all, a leader can’t be a leader without someone to follow.

The image of sheep might come to mind when you think about followers. However, recent research on the leadership-followership relationship points to the idea that followership is an active process in which both the leader and the follower hold power and responsibility in the relationship. Kelley (2008) defines five types of followers including star followers, yes-men, pragmatist, sheep (yes, there are some followers who do act like sheep), and alienated. Each of these follower types contributes to the success or failure of the leadership.

According to Kelley’s description of followers who range from sheep, who idly follow their leader’s direction and guidance, to star followers who enthusiastically engage in the leader-follower relationship by offering support to or challenging the leader when needed to actively work towards the achievement of the organization’s goal. These types of follower behaviors can be identified and operationalized by examining various types of leadership styles such as authoritarian, transactional, transformational, and charismatic leadership process.

So, what does that mean for followers of authoritarian leaders? In this leader-follower relationship, followers have little, if any, voice and are not active participants in the process. They are relegated to the characteristics of sheep, as described by Kelley (2008). The followers are told what task to complete, how to complete the task, and when the task should be completed. This type of leader-follower relationship might be observed in a mechanistic organization where employees are viewed as interchangeable cogs (Morgan, 2006). Followers may not feel a personal sense of connection to their role. Although followers often lack individual status and power in the organization, followers typically outweigh leaders in their numbers. In some cases – such as with factory workers, government employees, and teachers – followers have joined together to form unions to make their voices heard when working in mechanistic or bureaucratic organizations. Unions have provided a mechanism for followers to engage in other followership behaviors such as challenging the leadership or organization when they believe a process is unfair or might cause harm to employees or customers.

At the end of the day, these followers are far less committed to the organization or to their leader. They are more likely to leave because they are not satisfied with their jobs.

Transactional leaders create an environment and relationship with followers in which followers expect to receive a reward for completing a task or a punishment because work was not completed (Kuhnert, 1994). According to Kuhnert and Lewis, transactional leaders involve themselves in two processes – contingency reward and management-by-exception. Contingency reward involves the “transaction” of reward for services rendered. These rewards include such benefits as salary, higher positions, or job security, also known as hygiene factors (Herzberg, 1959). Management-by-exception involves a leader watching for followers to make a mistake or only intervening when followers get off course (Kuhnert & Lewis).

So, what does that mean for followers of transactional leaders? Followers in this type of leader-follower interaction can have several characteristics. Followers might hold their own self-interest higher than that of the group and act in a way that promotes their progress towards achieving a goal because their reward depends on their performance (Bass & Avolio, 1993). Followers in transactional relationships also tend to be focused on short-term outcomes rather than long-term goals (Bass & Avolio, 1993). This type of relationship could lead to followers behaving as “yes-men”, according to Kelley’s (2008) description of followers. This type of follower is like the sheep follower in that they support the leader’s position and complete the task given to them by the leader. However, “yes-men” often have energy and a positive attitude. In the transactional relationship, this could be because successfully completing the task means the follower is closer to receiving a reward. The follower may be less willing to challenge the leader for fear of being punished.

These followers could also become alienated. Kelley (2008) describes alienated followers as those who have the skills and talent to get their job done on their own and with little direction and supervision from the leader. However, the followers might also possess negative energy or feelings towards their work.

Transformational leadership involves leaders who cast a clear and compelling vision to followers, serve as social architects for their organizations, understand their own strengthens and weaknesses, demonstrate concern for followers (Kouzes & Posner 1987; Bennis & Nanus, 1985). These leaders exhibit idealized influence, individual consideration, inspirational motivation, and intellectual stimulation (Bass, 1985; Bass & Avolio, 1993). One important factor to understanding follower behavior in the transformational leadership process is the idea of individual consideration. Transformational leaders demonstrate care and concern for follower growth and are concerned with their development. Transformational leaders engage with followers (Bass & Avolio, 1993) and may participate more heavily in consultative or group decision-making in which the leaders involves followers in the process (Vroom & Yetton).

Charismatic leaders have a special quality that makes them attractive as leaders (Weber, 1947). These leaders might emerge during an organizational social crisis and come to be viewed as the hero or solution to the problems of the organization. They can clearly communicate a plan and galvanize followers around the plan.

So, what does that mean for followers of charismatic leaders? Followers become excited and energized by the leader and want to work towards the leader’s compelling vision for the future. Followers in this relationship can fall into a process of blindly following the leadership of the charismatic leader and become “yes-men,” as described by Kelley (2008). These followers might also become the victims of groupthink. According to Janis, groupthink is a behavior in which members of a group or team might not speak up to challenge the ideas or direction of the people around the table for fear of disrupting cohesion. This type of behavior could result in catastrophic mistakes for the group or organization. Charismatic leaders who are unethical might also lead followers down a dark path to making decisions that are illegal or that lack moral foundation.

And Finally, to the Point…