Creativ Climat | Why We Chose Not to Play the Mississippi Lottery

Why We Chose Not to Play the Mississippi Lottery 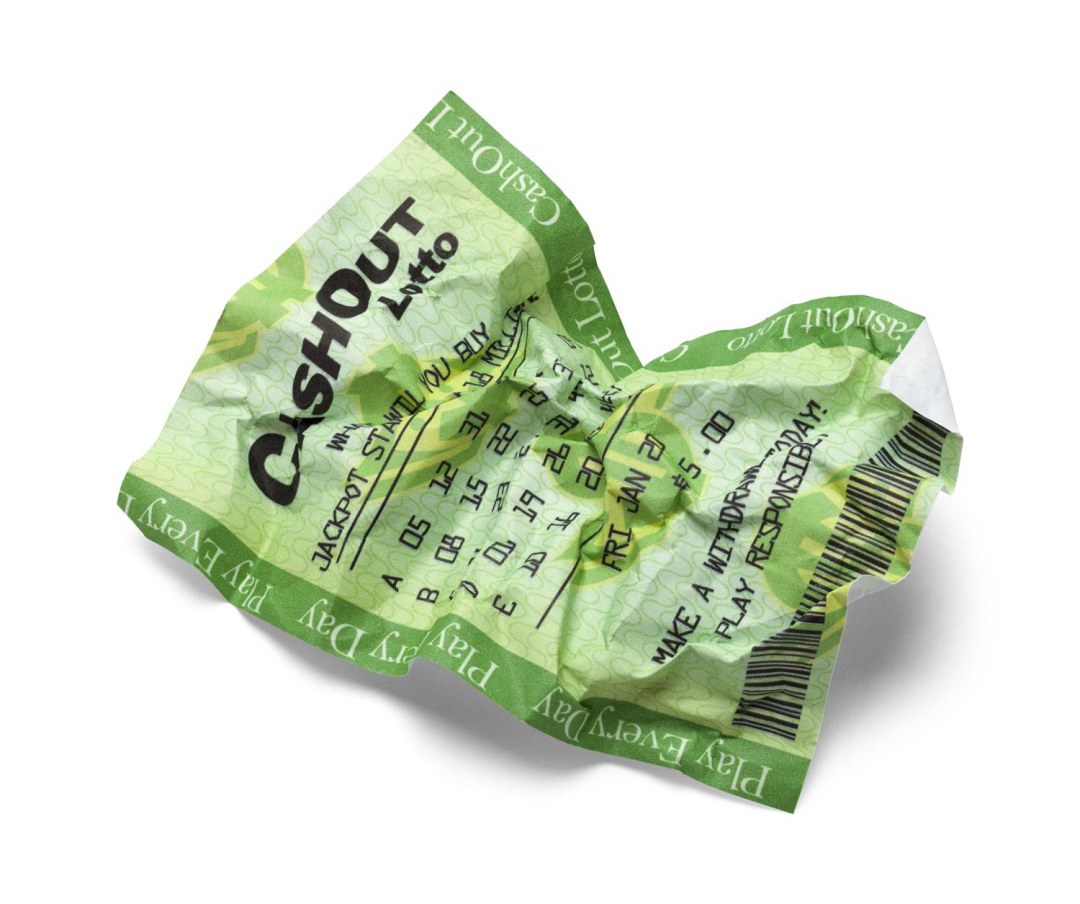 Let me start with a few disclaimers.

As a leadership team, we chose not to accept an invitation from another agency to submit a joint bid to provide creative and media placement support for the Mississippi Lottery. Even if we had chosen to participate, we recognize we may not have been awarded the contract. That’s the nature of the request for proposal process.

I am not writing this to criticize the creative approach taken for the Mississippi Lottery but to criticize the use of a lottery to support what should be publicly funded projects, which I’ll discuss more in-depth in this article.

The argument I make in this piece is also made in a much more interesting and funny by John Oliver in a Last Week Tonight episode. I recommend watching it.

Now we can proceed.

After several years of political paralysis and over the objections of many an evangelical, the Mississippi legislature passed a bill authorizing the Mississippi lottery with bipartisan support. A few months after that, the Mississippi Lottery released a request for proposals (RFP) to lead the marketing and advertising effort for this new venture. I was approached by the principal of a firm roughly our size about teaming up to submit a proposal for the RFP. During a meeting in a casino coffee shop (of all places), I expressed my reservations about the lottery (which I’ll detail later), but I agreed to share the opportunity with our leadership team to get their input and perspective.

It didn’t take us long to determine it wasn’t a fit for us. The total value of the contract was somewhere near $1 million but that wasn’t part of our conversation. Because we are committed to equity, justice, and community, the lottery just didn’t align with our values. Not because the lottery is necessarily a bad thing on its face. However, it tends to lead to de facto inequality, which could very well be considered de jure inequality because there is a convincing body of research and analysis that clearly demonstrates how lotteries act as a regressive tax on poor people. Need proof? Here’s a sample of articles from a range of publications:

Lotteries manifest all the elements of bad taxation – Washington Post

But the biggest and most obvious offense is these systems’ severe regressivity. While somewhat higher percentages of upper-income citizens report participating in lotteries, their play is much more casual. A 2002 study at the University at Buffalo’s Research Institute on Addictions, echoed by a Bankrate.com report earlier this year, found that top-quintile players spend well under half as much as bottom-quintile players. As a percentage of income, the money spent by low-income people is 10 times that of wealthier residents who play the lottery.

They [lotteries] are (1) regressive taxes on poor people, in that a ticket costs relatively more for a poor person than a rich person, and (2) punitive taxes on the poor and uneducated people who are the most avid buyers.

Lotteries are worse for poor people who have a “smaller margin of error” and can’t survive loss of income that would be negligible for more affluent persons.

“The researchers conclude that lotteries set off a vicious cycle that not only exploits low-income individuals’ desires to escape poverty but also directly prevents them from improving upon their financial situations.”

The lottery Is a Tax – An Inefficient, Regressive and Exploitative Tax – Huffington Post

Most state lotteries pre-commit, or earmark, their money for a particular cause, usually education [in Mississippi, it’s infrastructure and education]. It’s true that lottery money does go to into a special fund for education. But when it does, tax dollars get pulled out of education and spent elsewhere, In the end, the schools are no better off.

You can search “lottery regressive tax” to find other articles. A lot of these articles are related to huge potential Powerball payouts, but most of them include arguments and data that show the immensely negative impact lotteries have on poor communities, which are also all too often communities of color.

On my drive to work every day, I pass at least three retail storefronts that advertise lottery tickets, and these storefronts are on the same blocks with abandoned or burned out houses, individuals and families struggling to scrape by, and decaying shuttered industrial sites. The juxtaposition of poverty and possibility isn’t a bad idea except when that possibility is virtually impossible to grasp. Furthermore, the public goods and services these lotteries are supposed to help pay for–safe roads and quality schools–are what these communities desperately need.

So why are people in the poorest communities forced to shell out a larger portion of their hard-earned income to foot the bill for public goods and services that could be supported by common-sense progressive taxes? Mississippi has some of the lowest taxes in the nation and consistently supports massive tax breaks for corporations that invest little in the communities where they locate and tend to pay wages that a far cry from a living wage. If you can’t tax corporations and you refuse to tax wealthy citizens (who are often political donors or cozy acquaintances of politicians and policymakers), where do you get the money? You squeeze it out of poor people.

This isn’t a new strategy for Mississippi, but squeezing the financial life out of poor communities usually comes in the form of conservative cost-cutting. Cut Medicaid. Cut mental health programs. Cut education funding. Cut any social service poor people need to thrive and get a toehold out of poverty.

There had been a push for a gasoline tax of roughly 18 cents per gallon for several years, which would have funded infrastructure. Although it wasn’t a perfect solution (because even small increases negatively affect poor people who haven’t seen a real increase in wages in decades), it would have ensured the burden of funding roads and bridges was evenly spread across the residents of all socioeconomic classes and businesses that use roads and bridges the most. Alas, the gas tax has failed to this point because it seems to be much easier to shift the burden onto the backs of people who are less politically connected and more socially isolated and marginalized.

It’s probably pretty clear by now, but we just couldn’t see the clear benefit the lottery presented to communities. Recently, I’ve talked more and more about a clear line that I try to draw between the work we do and the direct impact on marginalized communities. Sometimes the line isn’t perfectly straight, but if we can’t clearly see it, then we don’t engage in the work. It’s that simple.

We are quite fortunate to be able to make decisions like these. We have clients who believe in what we are trying to build and trust in our work. Our team continues to grow, and we are able to take on larger projects that touch more communities. But we are also animated by the large and small injustices that we fight against, and we hope you join us in whatever way you can.