Why I Love/Hate Last Chance University 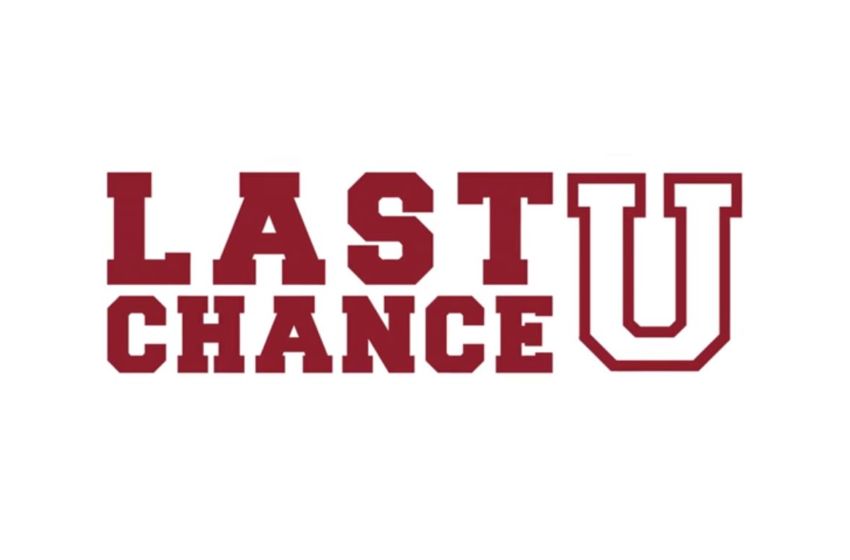 If I were able to watch Last Chance University for pure entertainment, like I’m sure so many people can, it wouldn’t be so difficult to accept. And although this is rather off-topic for our blog, I feel the need to share. So I will. And I’ll do my best to put a nice bow on it somewhere down the line.

So where to start?

Last Chance U. is rife with antagonists. Sure, the directors set up intriguing narratives through several players. John Franklin, III is the big-time primadonna on hiatus from the grand stage. DJ Law is the natural athlete with star potential. And Ronald Ollie’s story is nothing short of a tearjerker.

But let’s for a moment consider the University in Last Chance U. as the protagonist. The character historically cast in the role of preparing young men and women for future is beset by villains in this docu-series, and the unfortunate reality is we know the protagonist has absolutely no chance of prevailing in this tale. It’ll just never happen.

The narrative that unfolds in Last Chance U. is quite common on athletic campuses that dabble in academics. Public and private institutions of education devote inordinate amounts of time preparing students to fail – and fail miserably. From the top down – coaches to academic advisors – the goal in Last Chance U. – to get the players eligible to play at a Division-I program – shows little to no regard to preparing for the academic rigor of D-I academia or ensuring those students will be able to benefit from the education their hard work on the field has earned them.

The lack of direction many of the young men in Last Chance U. exhibit sheds a glaring light on our corporate failure to invest in communities – predominantly communities of color – and our willingness to ignore the needs of black boys because they entertain us so well. Whether they end up on the field or on the news, it’s entertainment. It’s about ratings. Ratings are about villains – there has to be a bad guy. And the players’ attitudes towards class, women, and, well, everything, is bad.

It’s just feels that way when you watch documentaries like Last Chance U.

But it doesn’t feel that way to me. And it never will. I know the struggle of growing up in a small town and the work required to carve out a semblance of success. I also know firsthand how poorly prepared so many young men and women of color are when they come into our offices as interns. Somebody has failed to invest in them, so I cannot. Fahrenheit Creative Group is not a last chance or a second chance. And it’s definitely not a university. But it is a learning and proving ground for young people who have a desire to explore excellence.

I love the fact that Last Chance U. presents the issue in all of its ugliness. And I’ll love it even more if it makes you commit to investing in young minds and creating opportunity for every young person who sets foot in your classroom or your office or your street.

It could be your last chance to make a difference in that young person’s life.