Creativ Climat | What, to the New American Negro, Is YOUR Juneteenth National Independence Day?

What, to the New American Negro, Is YOUR Juneteenth National Independence Day? 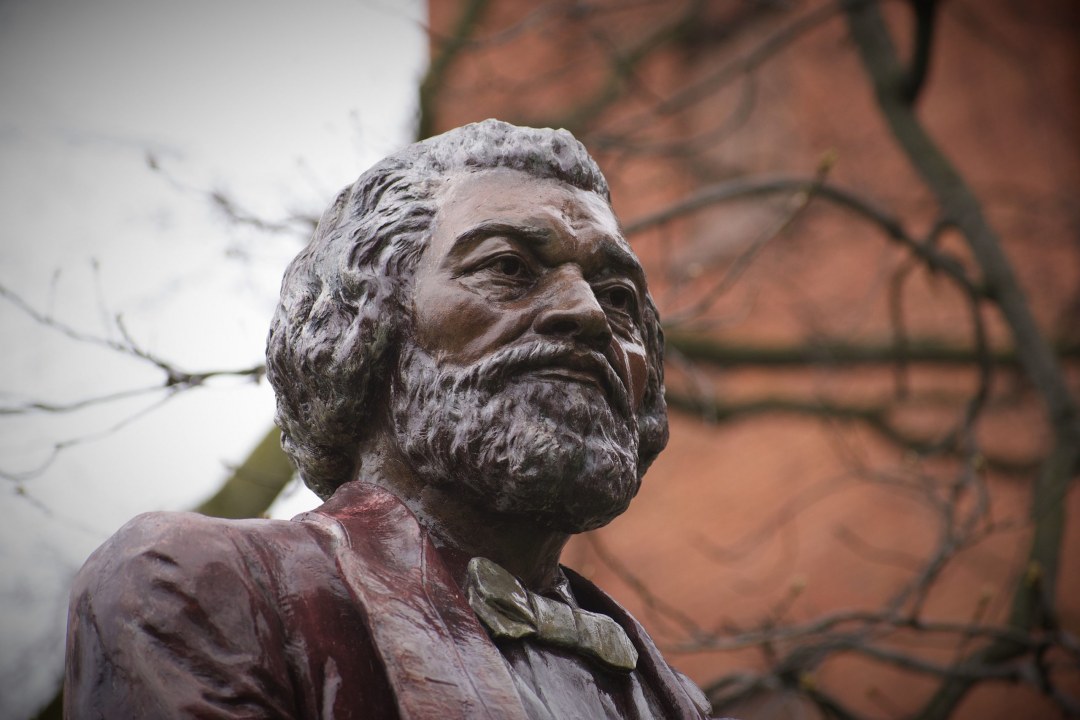 Emphasis on the word your. If you’re not familiar with Frederick Douglass’s speech entitled What, to a Slave, Is Your Fourth of July?, you should be. You can read the text here.

The Fourth of July is a few weeks away, but you can bookmark the speech and come back to it. Or you can do what I’m doing now. Think about the relevance of Douglass’s speech in light of America’s celebration of the second year that Juneteenth as a federal holiday—an achievement that has been widely celebrated by many.

However, like Douglass, my emotions have not veered in the same direction as many. Although I appreciate the national recognition of the Juneteenth celebration, there are two realities I believe to be true. First, most Americans are still hazy at best—and completely uninformed at worst—about why Juneteenth was initially recognized and what that delayed knowledge of emancipation meant for those Black folks in Texas. Second, America has done what it tends to do well: co-opt a meaningful event in an attempt to obscure the country’s historical and contemporary misdeeds and injustices that are heaped upon the backs, shoulders, and heads of Black Americans.

So, what I’ve attempted to do here is take some of the passages from Douglass’s speech and connect that to the idea New American Juneteenth. Before I do that, I feel the need to address a question some of you may have: what does this have to do with marketing or communications?

A lot. But more importantly, it is directly connected to our agency’s focus on justice, equity, and community. Upon signing the Juneteenth National Independence Day Act, President Biden said:

By making Juneteenth a federal holiday, all Americans can feel the power of this day, and learn from our history, and celebrate progress, and grapple with the distance we’ve come but the distance we have to travel.

He then goes on to talk about all of the efforts the White House has launched to address racial discrimination. However, the reality is those efforts have been far too little, too limited, and too lackluster. The Biden Administration—and in their defense, no administration before them—has yet to honestly and seriously addressed the systemic oppression Black people in this country have experienced—and continue to experience. That’s why I say: what, to the New American Negro, is YOUR Juneteenth National Independence Day?

Now, on to Frederick Douglass.

This, for the purpose of this celebration, is the 4th of July. It is the birthday of your National Independence, and of your political freedom… This celebration also marks the beginning of another year of your national life; and reminds you that the Republic of America is now 76 years old. Were the nation older, the patriot’s heart might be sadder, and the reformer’s brow heavier. Its future might be shrouded in gloom, and the hope of its prophets go out in sorrow.

There are a few things I want to highlight here. The first is Douglass’s use of the phrase “your political freedom.” I’m not sure if he meant for the use of the possessive “your” instead of “our” to carry as much weight as I am giving it, but the reality is Black people in America have never experienced real political freedom. The dismantling of the Voting Rights Act, vicious gerrymandering, erosion of voting access, and expansion of the carceral state all point to that.

Douglass goes on to posit that the nation would be or should be more sullen if it were older. At that point, the nation was nearly octogenarian. At this point, the nation is almost two hundred fifty years old, and yet, its future looks more shrouded in gloom. Its prophets are filled with sorrow. Its children are killed inside classrooms. Its Black communities are more likely to have underfunded schools, overpoliced neighborhoods, and undervalued citizens.

What have I, or those I represent, to do with your national independence? Are the great principles of political freedom and of natural justice, embodied in that Declaration of Independence, extended to us? The rich inheritance of justice, liberty, prosperity and independence, bequeathed by your fathers, is shared by you, not by me. The sunlight that brought life and healing to you, has brought stripes and death to me. This Fourth of July is yours, not mine. You may rejoice, I must mourn.

I don’t really think I need to add much here. Millions of people will enjoy a day off on Juneteenth, but the things they choose to do with that time will do virtually nothing to advance the political, social, or material welfare of Black Americans.

What, to the American slave, is your Fourth of July? I answer: a day that reveals to him, more than all other days in the year, the gross injustice and cruelty to which he is the constant victim. To him, your celebration is a sham; your boasted liberty, an unholy license; your national greatness, swelling vanity; your sounds of rejoicing are empty and heartless; your denunciations of tyrants, brass fronted impudence; your shouts of liberty and equality, hollow mockery; your prayers and hymns, your sermons and thanksgivings, with all your religious parade, and solemnity, are, to him, mere bombast, fraud, deception, impiety, and hypocrisy—a thin veil to cover up crimes which would disgrace a nation of savages. There is not a nation on the earth guilty of practices, more shocking and bloody, than are the people of these United States, at this very hour.