Creativ Climat | Unpaid but Valuable. An Internship Could Equal a Job.

Unpaid but Valuable. An Internship Could Equal a Job. 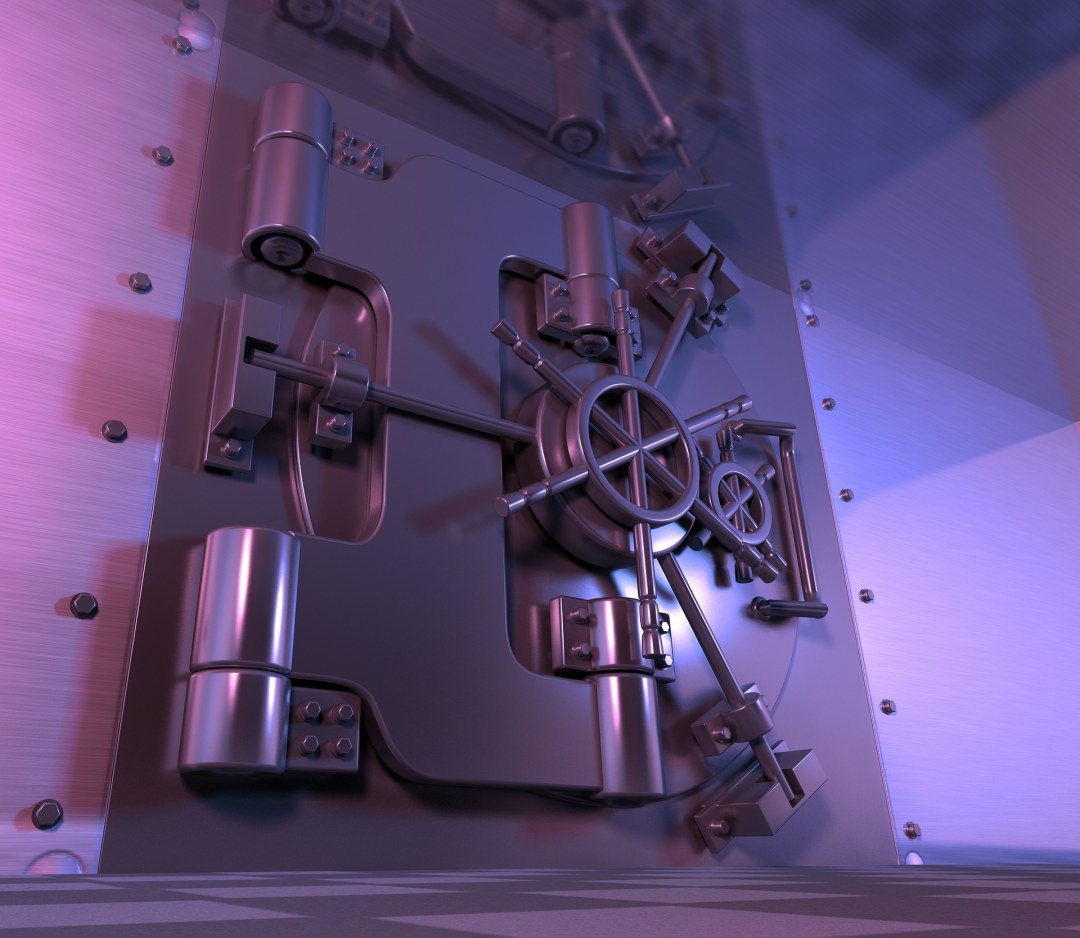 I learned early in my college career that if I wanted “real-world experience” I needed to get out into the real world. I was fortunate enough to have an incredible professor that not only arranged an interview for me at a local television station, but she also went to the interview with me to ensure that I would really benefit from the opportunity. The internship was unpaid. However, what I gained was far more valuable than minimum wage. Here’s what the experience taught me.

Now, this is something that my father also taught me, but I got an opportunity to put this into practice. Showing up does not just mean being physically present. It means bringing your whole self to work every day – your mind, your creativity, your experiences, and your voice. While I could have sat quietly and learned by watching, I learned far more by doing. Plus, it was important that I contributed and did not simply take up space.

While I was there to learn and gain experience, the employees of the television station were there to do a job. I had to learn when I could ask questions and how many I could ask without imposing too much on the daily activities of the reporter, anchors, producers and other newsroom staff. If you’ve never been in a newsroom, it can be pretty chaotic at times, especially in the hour leading up to the show. I had to pay attention to the ebbs and flows of the newsroom and be willing to learn some things on my own.

There were times at which I was forgotten. The news of the day took over and no one had time to give instructions or provide direction. I took that opportunity to rewrite news stories that came across the Associated Press wire. I would compare what I had written with the stories the producers developed. When someone did have time, I would show them my work and ask for guidance. This practice led to the producers assigning stories to me for the newscast. Soon, I was given several opportunities to write stories and eventually sent out to report on stories for air. I got valuable experience and that only happened because I jumped in.

Ultimately, this internship turned into my first full-time job. About a year after I interned, I received a call from the assignment editor about a producing job that was available at the station. I still had about six months to go before I graduated from college, but we were able to arrange my schedule in a way that allowed me to finish school while beginning my career. I did not get paid as an intern, but I landed my first job because the station remembered my time and commitment as an intern.

Whether you start a paid or unpaid internship or begin a new career… show up, be willing to be a self-learner, and jump in. You could even jump in with us here at FCG. Complete our summer internship application. The application deadline is March 31. If you have questions, contact Anetra Yearwood, our creative coordinator and internship guru at (601) 371-8003.