Creativ Climat | The Miseducation of the Americans

The Miseducation of the Americans 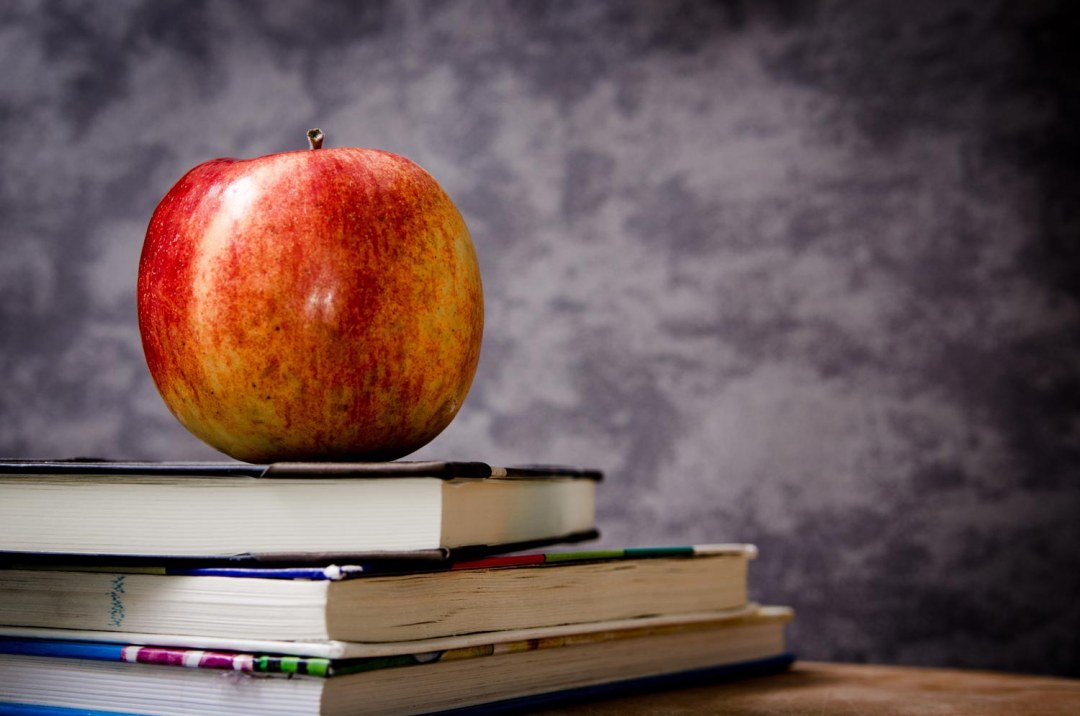 “And we appeal to the friends of progress and to our citizens of the several states to continue their efforts to the various legislatures until every state can boast of having a free school system, with no distinction in dissemination of knowledge to its inhabitants on account of race, color, sex, creed or previous condition.”

And nearly 15 decades later, the friends of progress and citizens of several states are still struggling to ensure every child has access to a quality education and the opportunities necessary to successfully compete in a rapidly changing global economy. Roughly four years after the ink was dry on Emancipation Proclamation, the quote above was included in a national labor convention resolution, where a diverse body of men (the rights of women had not yet been fully recognized – another battle for equity still being fought) outlined what was required for America to succeed – the preservation and continued improvement of “hundreds of schools … whereby thousands of men, women and children have been, and are now being taught the rudiments of an … education.”

Recent events are clear evidence that America is far from fulfilling its promise to its citizens to provide an adequate education and access to opportunity. Teacher strikes in West Virginia, Kentucky, and Arizona have inspired debate across the country about compensation for educators and funding for public education. Outdated books, leaky roofs, and a lack of technology plague school districts across the state, which is why America is far from being able to boast of having a free school system, with no distinction in dissemination of knowledge to its inhabitants on account of race, color, sex, creed or previous condition.

On account of race, color, sex, creed or previous condition. Those are extremely important words because although schools across the country are understaffed and under-resourced, the most egregious abandonment of children is happening in places where most of the children are black, brown, poor, or some combination of the three. We’ve known this for a while, which is why we are such staunch advocates of public education and supporters of local schools. Our recent work with the Hinds County and Jackson Public School Districts puts the need for a radically different approach to educating children in urban and semi-urban, especially in areas where large numbers of families are living at and around the poverty line.

Earlier this week, we had the privilege of conducting a series of community meetings for the Jackson Public School District to aid the school board in its current search for a new superintendent. During those meetings we heard both frustration and optimism, but everything we heard was grounded in the longing for a free school system, with no distinction in dissemination of knowledge to its inhabitants on account of race, color, sex, creed or previous condition. Parents want their children to have books and access to technology to build the skills they need to be successful. Teachers want the support they need to properly prepare their students for college and careers. Community members want their schools and the students who attend those schools to thrive. And it should not matter that more than 90 percent of the students are Black and more than a third live in poverty, especially when we have the resources to meet their academic, social, health, and mental health needs.

Earlier this year, when we outlined where we wanted to focus our work this year, education was one of the first areas we chose. Part of the reason is because we have been able to work with amazing organizations like the Woodward Hines Education Foundation, Hinds County School District, Mississippi Campaign for Grade Level Reading, and Mississippi Department of Education. In addition to that, we consider ourselves friends of progress who are committed to ensuring every child in Mississippi and throughout this country have access to a free school system, with no distinction in dissemination of knowledge to its inhabitants on account of race, color, sex, creed or previous condition.

And we invite you to join us in this effort. Whatever it is that you do, you can support the development of young people, and I encourage you to make it a point to do just that.