The Gender Pay Gap Still Exists and is Persistent 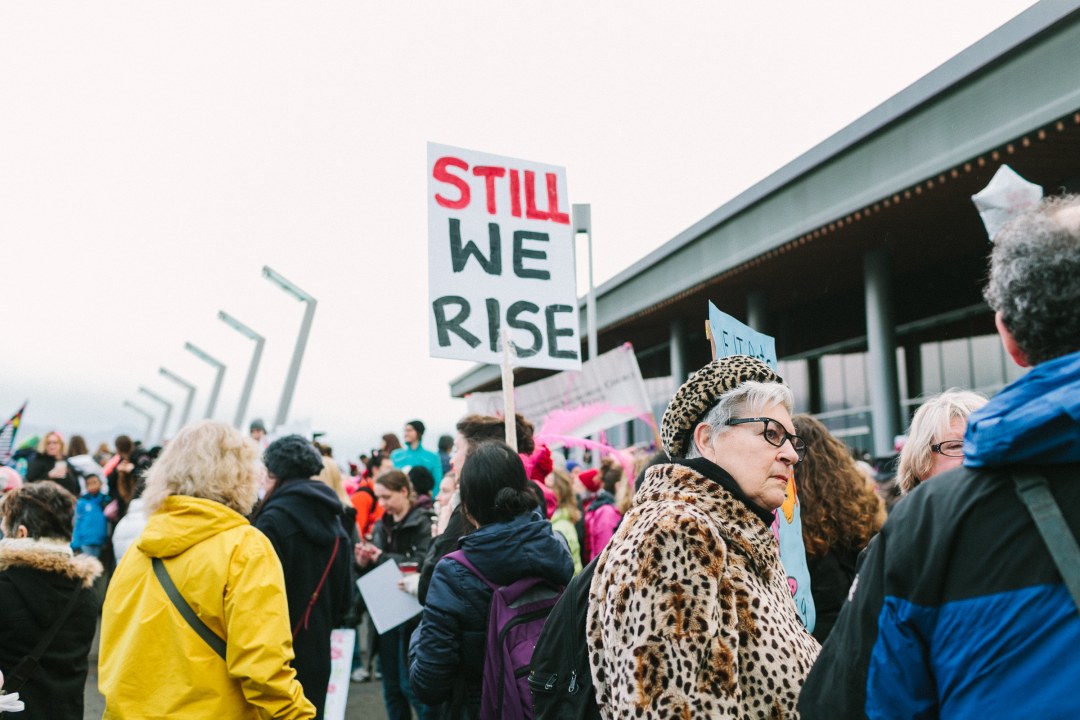 I recently stumbled upon a headline on forbes.com that read “New Report: Women CEOs Make More Than Men”. This headline caught my eye… but not for the reasons you might think. You may believe some celebration is in order, however, I’m not ready to party just yet and I don’t think you should be either.

I am afraid that people will read this headline rather than the entire article. Or, maybe read the article and not understand the depth of the gender pay equality issue. I’m not sure the writer, who happens to be a woman, understands this either, writing: “Feminists…” [I wonder if she is attempting to call all people who care about pay equality by this so-called dirty word, but I digress.]

As I was saying, the writer states: “Feminists have even created a holiday for it – Equal Pay Day – to supposedly mark how far women must work into the next year to make up the difference in what men earned in the previous year.”

Okay. Let me pause here and rant a little. “Even created”? “Supposedly”?  WHAT?! I can almost hear the middle school sarcasm in these words.

She goes one to write, “But what happens when it is reversed?” Okay, so some data by S&P 500 indicates that 21 female CEOs made more than 382 male CEOs in 2016. Surely everyone sees what utter irony this comparison is: Twenty-one women versus 382 men? Women account for more than 50 percent of the population, and S&P 500 could only find twenty-one women CEOs to survey?

Listen, I’m not trying to disparage the gains that have been made in this area or damper any celebrations for these outstanding twenty-one female CEOs. Quite the opposite. I applaud these amazing women. Brava! However, Pew Research also shows that although the gender pay gap has narrowed, it still exists and is persistent.

The bottom line for me is that it is not yet time to cancel the Equal Pay Day parades or toss your feminist card. We can celebrate small victories, yes; but we cannot let the small victories blind us from the reality so many hardworking women face every day. Their work, for the same jobs and same qualifications, is not valued as highly as that of their male colleagues. When the S&P 500 conducts this same research and has 382 male CEOs and 382 female CEOs… I might just don a party hat and give a few high fives, but until then… march on!