Creativ Climat | The Cost of Courage

The Cost of Courage 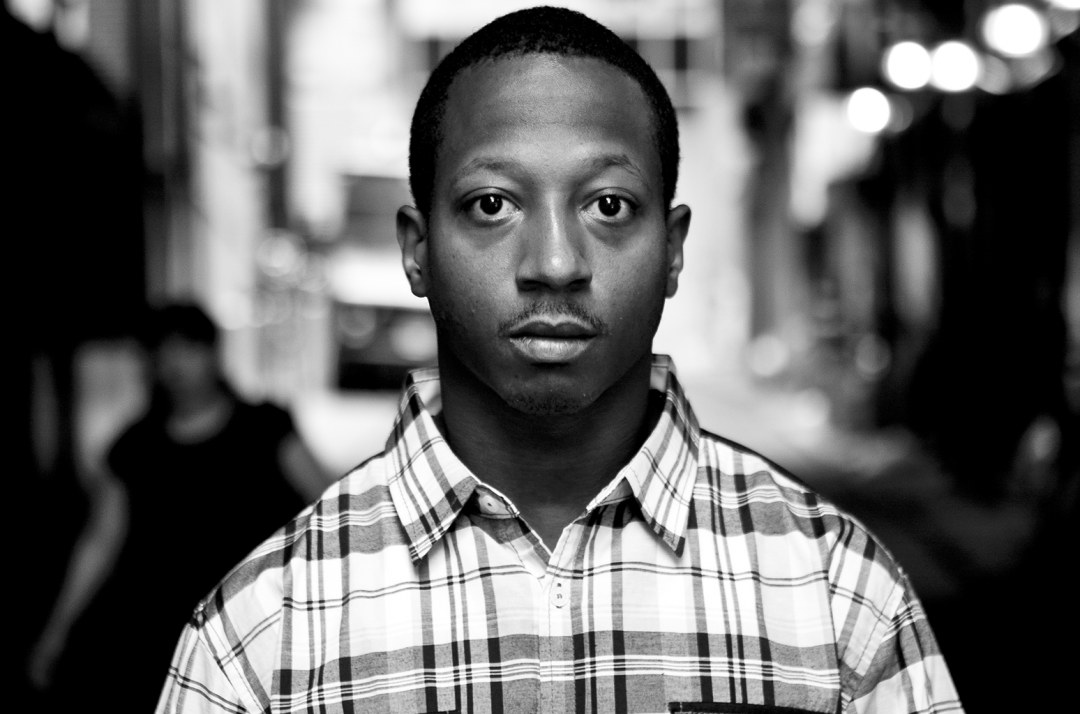 It’s hard to believe it has been three years since I read this New Yorker article chronicling the graphic and traumatic experience of Kalief Browder, one of the most courageous humans to ever live.

We are five episodes into the six-episode Netflix series, Time: The Kalief Browder Story, and the depth and detail of Kalief’s story, especially the tale of his life post-exoneration, are troubling, tragic, and terrifying. If you have not read The New Yorker article or begun watching the Netflix series, I highly recommend you do so. Both pieces extend well beyond the kneejerk sensationalization that often accompanies such a tremendous miscarriage of justice and will provide a good understanding of the constant cacophony of chaos and trauma young black men face—a trauma that is amplified by socioeconomic strife and poverty.

There are several things I would profess to be true due to my limited understanding of history and my personal lived experience. There are more bad cops that we care to admit. The criminal justice system has consistently treated the liberty of minorities and poor people as trivial or downright meaningless. The expectation of young black men is to fail and fail miserably, and our social institutions often play a leading role in their own self-fulfilling prophecy. The dehumanization of people is quite possibly the most dangerous issue in our country.

I deeply believe that each of these things is true. However, seeing them depicted so egregiously on screen has been difficult. Believing these things to be true is one thing. Experiencing their truth is something quite different.

Watching the traumatization and retraumatization Kalief faces during his carceral captivity (let’s call it what it is), subsequent pursuit of justice, and quest for a sense of normalcy is brutal. Even so, you should do it. To understand Kalief’s story is to understand the story of poor people and black people in America. And the most important lessons come near the end of the Netflix series when Kalief is forced to relieve the horrors he braved for more than three years that eventually led to his last suicide attempt—the one that was successful. Even those who were sincere in their attempts to help Kalief caused him to relive old traumas and experience new traumas that undoubtedly caused more mental anguish.

So, what does any of this have to do with marketing or public relations or design or any of the other things we do?

First, we should never attempt to separate our work from who we are as individuals. I am a young, black man. I grew up around poverty. I deeply care about justice for all people. Part of my job is to poke, prod, probe, and push for justice in everything that I do. Fortunately, we have the opportunity to work on several just causes. But I am also in a position to offer opportunity to people who desperately need it—young men and women who know Kalief because they are Kalief.

Creating those opportunities is not a byproduct of what we do. It is the reason we exist. Providing creative that works is inconsequential if the systems that are supposed to support the people we care about do not work. Our most beautiful design cannot hide the hideous intentional design of institutions that push children out of school and into the criminal justice system. The most powerfully written press release does not eradicate the residue of racism that resides in our communities.

Courage cost Kalief Browder his life. So, how cowardly are we if we aren’t willing to risk something (our jobs, our friendships, or our position) to stand up for what we profess to believe?