Creativ Climat | On Being a Human Being 1.1 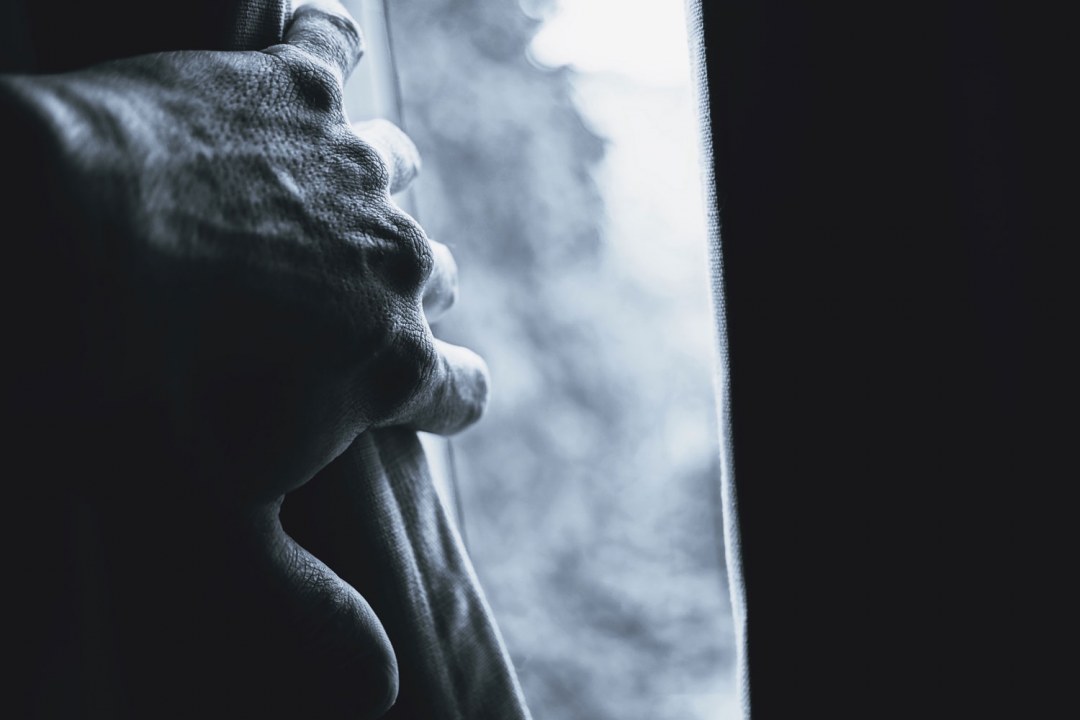 Inspiration is the good friend who sends the unexpected but perfectly timed text message or DM. This morning I noticed a police car idling in the parking lot. My lived experience and recent history urged caution and concern. Curiosity (and chores – I had to sweep the front steps) urged me to investigate.

What I saw was as striking as it was inspiring. The officer ( I wish I knew his name in order to share his story) had purchased some items for a sister who is currently homeless, spending nights under the awning of the vacant building next door. Before he returned to duty, the officer offered the shaka sign (&#x1F919). I acknowledged the beauty of his humanity (and his acknowledgment of the humanity and dignity of every person) with a morning salutation and a nod.

That simple act, the act of not ignoring, justifying, rationalizing, pitying, explaining, or distancing, the act of acting, being human, faithful, loving, seeing, hearing, recognizing, doing, working, is an inspiration. My hope is that it will become so common that the oppressive suffocation of poverty is erased and every human being has access to the things they have earned by being human.