A Serious Look at Comic Sans 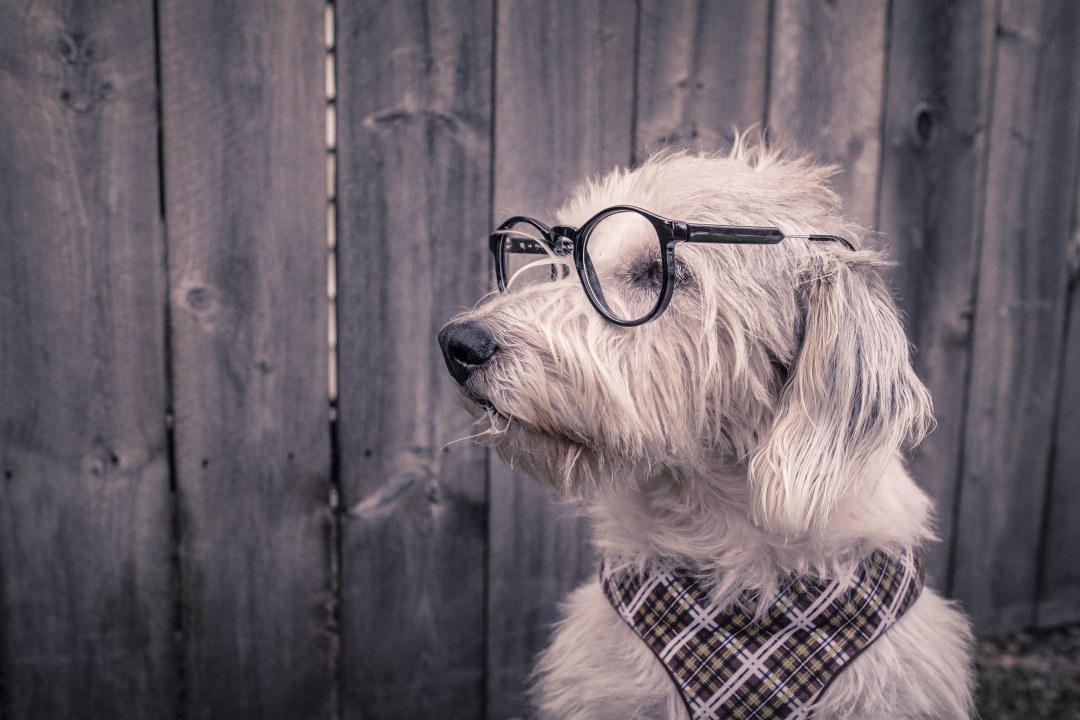 Comic Sans is a font that people love to hate. I’ll admit it—I myself am one of those haters. But I didn’t know the backstory of this designer-despised font until I came across a video called “A Defense of Comic Sans.” If you’re at all interested in typography, it’s worth a watch. Michael Stevens talks about how Comic Sans was created in 1994 by Vincent Connare when Melinda Gates asked him to design a font for the cartoon dog in Microsoft Bob to speak in. Long story short—Comic Sans didn’t make it into the final version of the program and instead of letting Comics Sans be quietly forgotten, it was released as a public font choice on all Microsoft products.

Over the years, Comic Sans has amassed a horde of haters — and for good reason. It’s been used by type amateurs on any and every kind of print material, from school posters to HR notices, to serious public signage. But, as Stevens points out, “it was never intended to be used so often or in such inappropriate situations. And so in reality, the fault may lie with us, the typers. Comic Sans doesn’t disappoint people. People disappoint people.”

No one would advocate that Comic Sans is a well-designed font according to the fundamental rules of type. But the process and concept behind creating a handwritten, cartoonish font for a clipart dog wasn’t wrong. Connare himself said in an interview, “A typeface is an answer to a question. Everything I’ve done is a solution to somebody’s problem.” Focusing on the problem and needs of a project and crafting a creative solution is a solid approach to any design task. Comic San’s real downfall was that the creative solution was taken out of context and allowed to fill spaces that were not relevant to its initial mission.

For any designer or creative, this is an easy danger to slip into. We can get so focused on the technical details of a design and the rush to deliver a product by a certain deadline, that we hand off our creative masterpiece and forget to ask ourselves:

“Have I prepared for all the ways my design might be used?”

You can create a logo with a lot of great colors that looks great five inches wide on a piece of paper—but doesn’t work in black and white, isn’t legible when scaled down and can’t be used as an icon. No creative can be effective without strategically preparing for how it will be implemented and how it may have to be tweaked to meet future project needs.

“Is this a good solution or the best solution?”

During my time at Fahrenheit Creative Group, I’ve worked on creative for a dozen different smoke-free policy campaigns and it’s tempting to slip into a pattern of using the same language and creative approach for each campaign. It’s worked before so it will work again, right? Wrong. I’ve had to constantly remind myself to approach each project as a new problem that needs a specific solution and creative that speaks to a unique audience. Sometimes going back to the drawing board is the only way to come up with the best possible answer to to the client’s problem.

“Have the goals of the project changed since I started?”

Most projects go through unexpected changes before and after launching, and it’s important to keep comparing the creative to the project’s goals and make sure that they match up.

Design and creative solutions can have real impact—but that impact can be negative if you aren’t intentional in the way those ideas are carried out. So plan carefully, keep your designs in the proper context, and of course—avoid Comic Sans at all costs. 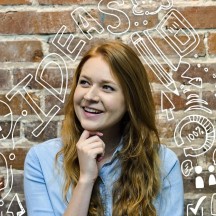 Katy joined the FCG team as the lead graphic designer after graduating from Belhaven University—becoming the first intern in Fahrenheit’s history to be hired. Her interests include: hand-drawn typography, playing the ukulele, being on time, and editing people’s layouts when they aren’t looking.
MORE INFO