Creativ Climat | How We Talk About People: Affirming Dignity and Humanity

How We Talk About People: Affirming Dignity and Humanity 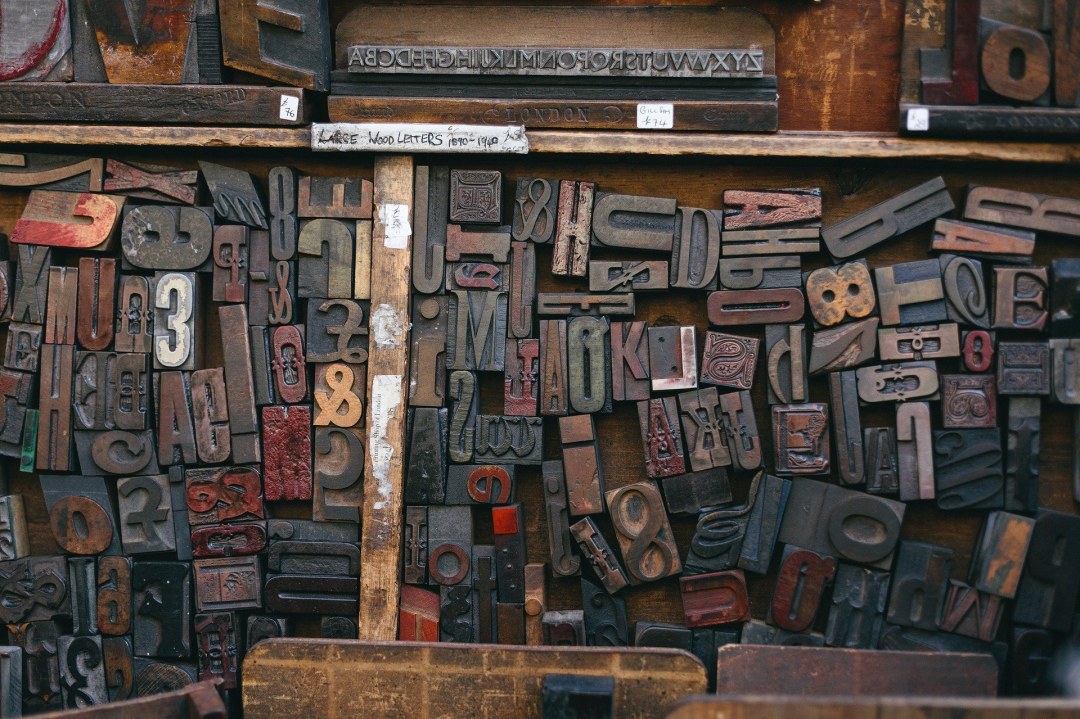 I’ve been thinking a lot lately about the power of words in our work. Not just how we write but also what we say about the people and communities we serve. This thinking goes beyond the people-first language approach, which is critical for writing or speaking in a way that does not label or stigmatize a community. This thinking has also challenged me to examine the ways I talk about communications and marketing efforts.

People-first language was born out of the disability rights movement and was meant to shift the way we define people, not by there disability, but by their humanity. For example, we would not use the words “disabled people,” instead, we would use “people with a disability.” In the type of work we do at Fahrenheit Creative Group, LLC, we write and speak about many challenging issues that include other communities of people who are traditionally negatively labeled by others.

Take, for instance, our criminal justice reform work. In this community, advocates and organizational leaders have taken great pains to remove terms like ex-con or felon from the way they speak about the community of people they serve. If you are like most people, those terms illicit vivid images of people who have committed violent crimes and who may be a danger to society. While I’m tempted to use this platform to delve into this issue (especially in a state like Mississippi that desperately needs an overhaul to criminal justice and the prison system), I’ll stick to the topic of words. Now, even organizations have changed their lexicon to refer to these men and women as re-entering citizens. This term recasts our vision of these people as citizens, who should enjoy the same rights as everyone else—from a danger to a societal contributor. Words have that kind of power.

We also have worked extensively with organizations across the Southeast on public awareness and prevention campaigns to reduce substance use disorders in youth and adults from various backgrounds. I’ve learned a tremendous amount about the potential for words to stigmatize people and even become a barrier to them getting the help they need to recover. I’ll never forget the words of a father we worked with on one such campaign who had lost his son to overdose. He said, “Addiction is a disease, not a moral failing.” Those words still stick to my ribs years later and have shaped how I think and write about this issue.

We conducted several focus groups with youth and adults from across the Baton Rouge area. In one of the questions, we asked them to describe, in detail, what they thought a person looks like when they are a drug addict. You can imagine the description we got, I’m sure. Words like dirty, back in an ally somewhere, ashy, stinky, homeless, and alone were some of the most common. What we are learning, especially about the opioid epidemic but other forms of substance use disorders as well, is that this disease affects people from all backgrounds, and often it’s hard to spot the warning signs or know when a person needs help.

Now to turn a critical lens on the words marketing and communications professionals use in our work. I’ll only explore one term here, but I hope you’ll share your thoughts with me about other words or phrases we should examine. The one that I have actively worked to remove from my speaking and writing is the “target audience.” (or target population, really just the word target). When I think of a target now, I visualize a person at a gun range shooting a target with a silhouette of a man. I’m not challenging anyone’s second amendment rights (at least not in this post), I am merely asking us to think about how we talk about our work.

As communicators, we must tailor our message to specific audiences. However, we don’t have to target a person or community. What we mean here is that we are prioritizing a group of people in our messaging. I’ve moved from using “target audience” to “priority population” or “priority community.” (It’s a difficult change because marketing school teaches us that we have a target audience, and sometimes I still slip up, especially when speaking about digital advertising).

Ultimately, it takes time to normalize the way people talk about any subject. Our culture has normalized phrases with dark histories. I love a well-used idiom as much as the next person (*smiles). However, phrases like “meeting deadlines” have changed significantly from their original meaning. While this is certainly debatable, the Internet told me that that phrase originated from the Civil War when there were actual lines drawn around federal prisons. If a soldier being held there crossed the line, they would be killed — hence the deadline.

I’m interested in learning more and hearing your perspective on words. I love a good debate. In the meantime, I challenge you to anatomize your lexicon and normalize phrases that affirm the dignity and humanity of all people.