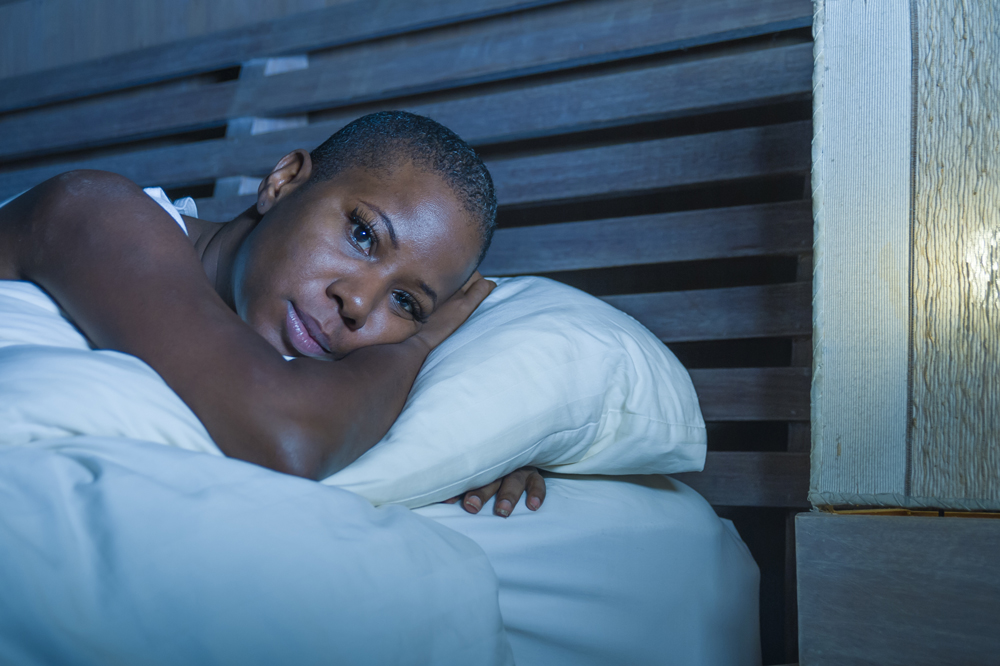 What remains is contradiction: We must believe in the dream and we must accept that it is false—then, perhaps, we will be capable of building a land where it will yet be true.

These are the words of Gareth Cook, shared at the end of his recent article on accomplished economist Raj Chetty in the August 2019 issue of The Atlantic. Cook explores the corners of Chetty’s version of the American Dream, which is as remarkable as it is uncommon. The relative difficulty of waking up in an America where Chetty’s Dream, or even some version of it, is more accessible to everyone is what drives the economist’s work. It’s also what keeps me awake.

I appreciate Cook’s very direct framing of this idea of the elusive and illusory American Dream. It is false. And it has never been true. It is possible that it may one day be true, but that would require a reckoning that we have not shown the capacity or courage to confront. Stranger things have in fact occurred though.

A dream so strong, so brave, so true
That even yet its mighty daring sings
In every brick and stone, in every furrow turned
That’s made America the land it has become

There are few other stanzas I would choose to demonstrate my understanding and experience of the Dream, starting with the third:

O, let my land be a land where Liberty
Is crowned with no false patriotic wreath,
But opportunity is real, and life is free,
Equality is in the air we breathe.

Opportunity and equity (rather than equality) are two of the dreams we fight for every day. When I discuss our work with potential team members, I begin with sharing the four things we care about deeply: justice, equity, community, and learning. We daydream about what our world would feel like if those dreams were realities. We are inspired by that feeling, even though it often feels distant and more like how Hughes describes the feeling of those of us who are dispossessed and disconnected:

I am the poor white, fooled and pushed apart,
I am the Negro bearing slavery’s scars.
I am the red man driven from the land,
I am the immigrant clutching the hope I seek—
And finding only the same old stupid plan
Of dog eat dog, of mighty crush the weak.

Mississippi is unique in many ways, including the fact that the harrowing experiences of the Americans (many of whom are defined by the hyphens or descriptors that qualify their Americanness: African-Americans, Native Americans, Latinx Americans, Asian-Americans, etc.) that Hughes outlines in this stanza have deep roots in Mississippi soil. The Choctaw and Chickasaw people, the people who settled Mississippi and America, were either driven from their land or herded onto reservations where most opportunity has been choked out by the weeds of segregation and discrimination. Just last week, hundreds of immigrant families were disrupted by a series of raids that left children confused and crestfallen. Their dreams now feel more like night terrors.

So, in the words of Hughes:

Let us continue to struggle for justice, for equity, and for community.